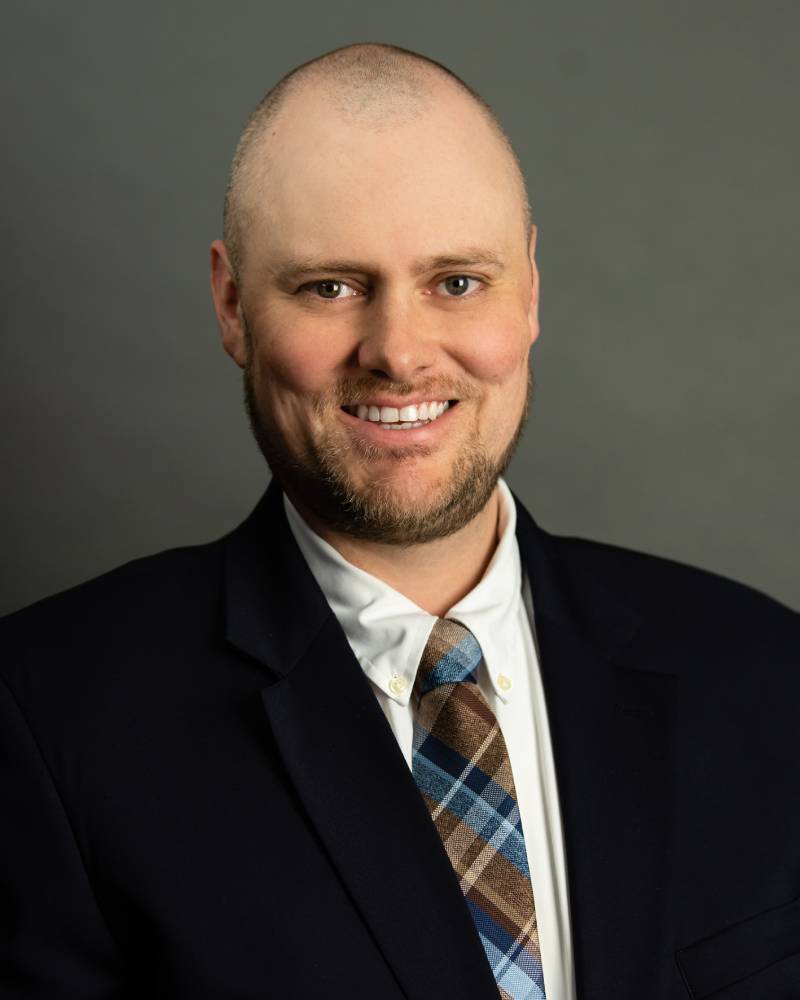 Attorney Bernard Kennedy, III focuses his legal practice in the areas of employment, business and estate planning, landlord/tenant, probate matters and litigation. Attorney Kennedy is currently licensed to practice in Connecticut and is a member of the Connecticut Bar Association.

Prior to joining the Hershman Legal Group, Attorney Kennedy worked in a wide variety of sectors. He has previously worked as an assistant at a Congressional District Office, a law clerk for both the Hartford Superior Court and the Waterbury Superior Court, and as an assistant hearing officer for Rhode Island’s Department of Administration- Labor Relations Unit. While at Roger Williams University School of Law, Attorney Kennedy was the recipient of a CALI- Excellence for the Future Award for his time spent at Chisholm Chisholm and Kilpatrick LTD, representing Veterans in the United States Court of Appeals for Veterans Claims.

Upon licensure, Attorney Kennedy began working in Hartford as a panel attorney, defending parents and children in cases brought by Connecticut’s Department of Children and Families. Attorney Kennedy then shifted to a General Practice where he focused on Litigation, Corporate and Family Law.  Attorney Kennedy served as an Adjunct Professor at Goodwin University where he taught Business Law for the Entrepreneurial Network Program.

Having been raised in New Haven County, Attorney Kennedy is committed to serving the local community that he grew up in.  In his free time, Attorney Kennedy enjoys music, fishing and reading as well as spending time with his family.